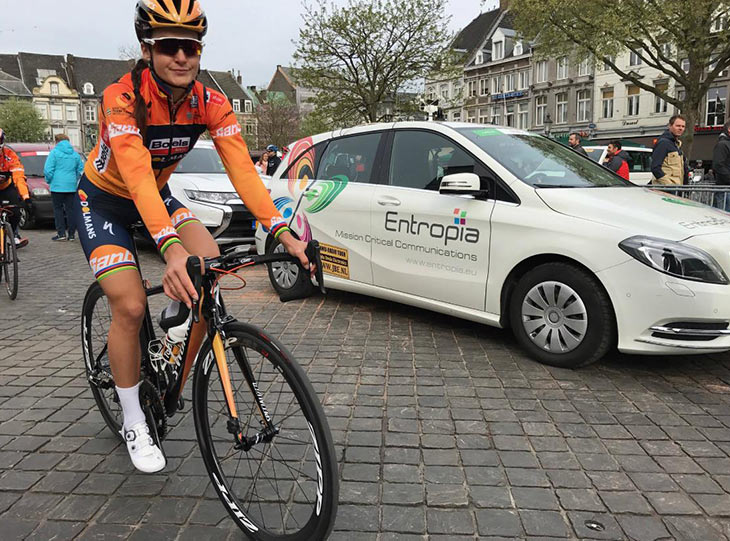 Entropia provided radio communication for the tour. Their reliable service was deployed by jury cars, the media, the Dutch Broadcast Foundation (NOS), as well as the reporters located at the tour’s finish line. Having real time communications allowed all key personnel to keep up to date with the progress of the bicycle race.

In addition, Entropia also broadcasts to the Radio Tour channel via the VHF frequency of the KNWU. Scanner listeners, motorcyclists and camera operators used that channel for their communication which is available throughout the region.

François van Laarhoven, Technical Director of Entropia Critical Concepts said, "During a classic race like this, there is a need for continuous communication. Team leaders want to know who is where, jury members want to be kept up to date, and journalists want to report on their latest news. In this case we needed a network we could rely on; one that is fast, reliable and stable. With TETRA, which is used by the Dutch and Belgian police, this is possible."

The Amstel Gold Race has been taking place in the southernmost province of the Netherlands, Limburg every year since 1966. Every year ‘De Markt’ in Maastricht is the start venue of the Amstel Gold Race with the finish in nearby Berg en Terblijt (Valkenburg).

The Amstel Gold Race is part of the UCI World Tour and is the only Dutch World Tour Classic. The race attracts a large number of Dutch and international cycling fans each year because of its interesting list of participants. Some of the world’s best cyclists strive for victory in the race by conquering the hilly countryside of Limburg. The event is part of the Ardennes series of cycling’s April Spring Classics in Holland and Belgium.

The ComBus Push-to-Talk solution is a robust and complete system where the smartphone application, control room software, and ComBus server are coordinated in such a way that calls are made in high speed. The platform is fully IP-based and is hosted in a secure cloud environment in our own state-of-the-art data centres. 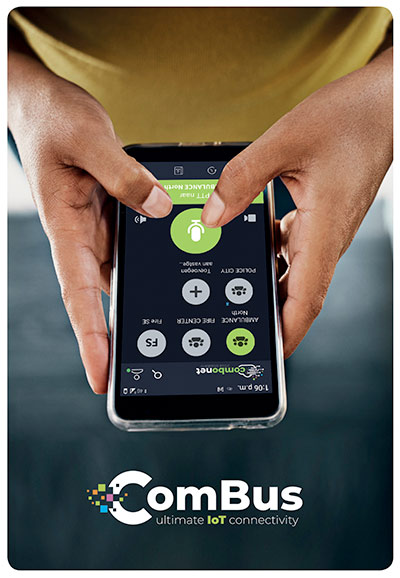 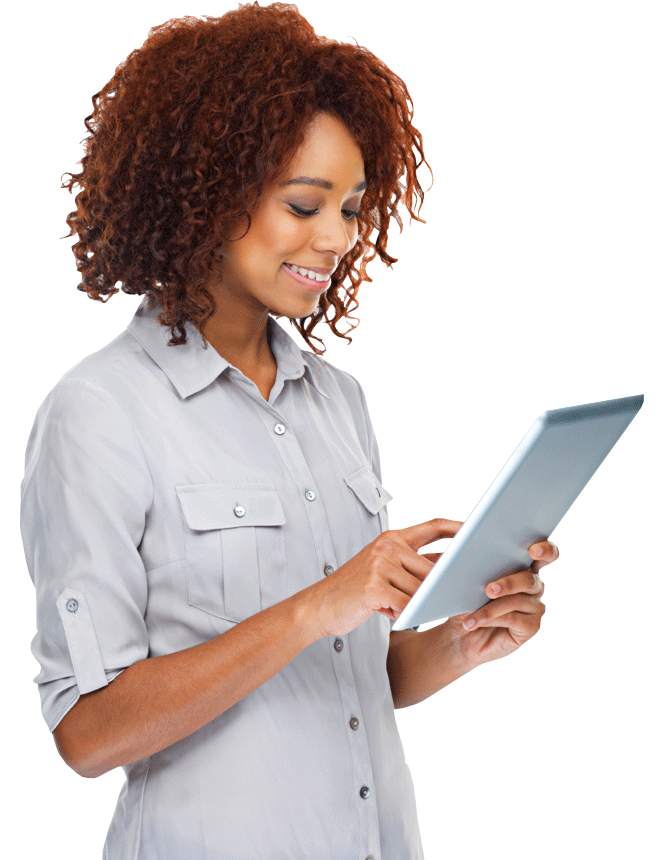 We're here to answer your questions

How can we help?